“What I have loved and admired most about Eric Greitens is that he sees the potential in all of us, and compels us to reach it.  In Resilience, Greitens draws upon wisdom that is both ancient and powerfully relevant.  Read it to win your own battles, and see why Eric Greitens is one of the great Americans of our time."
‍
— J.J. Abrams Producer, Director, and Writer 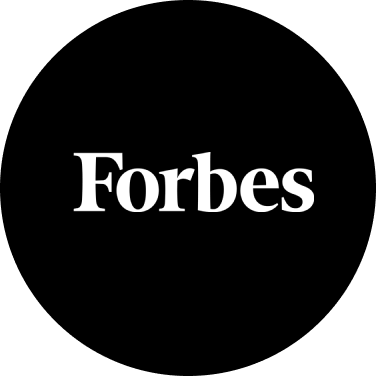 "Moving and candid . . . What distinguishes this most unusual book is the extent to which it draws on what it’s not too much to call the wisdom of the ages… Eric Greitens successfully reminds us of a larger lesson. As the texts to which he refers so seamlessly recede from academic curricula and become almost esoteric for too many Americans, Greitens makes clear their profound, ongoing relevance—not just to understanding our culture but in helping us to make sense of our lives. In incorporating them in his letters to his one-time SEAL training buddy, Greitens underscores how the impractical is actually practical—and how we turn away, at our own risk, from wisdom."
FORBES.COM 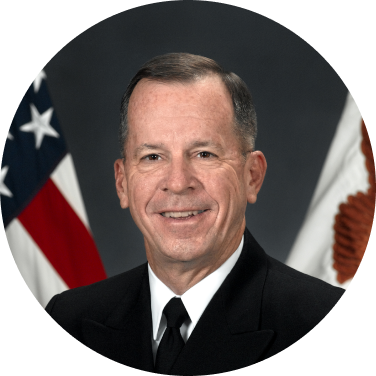 "In Resilience, Eric Greitens provides a brilliant and brave course of action to help navigate life's roughest waters. Resilience is filled with solutions, passion and compassion.  Every veteran of every war should read this invaluable book.  So should their families. So should every American."
ADMIRAL MIKE MULLEN, 17TH CHAIRMAN OF THE JOINT CHIEFS OF STAFF 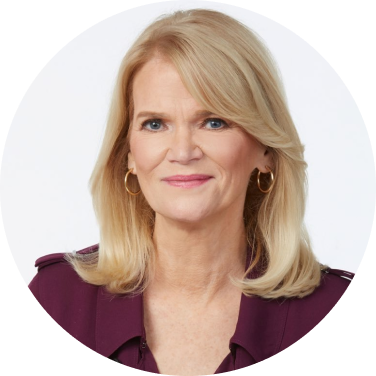 "I love this book. It is tough, smart and compassionate. I know no one else who could have written a book like this. Eric Greitens has the real-life experience, the courage and the heart to give all of us the kind of advice that can be life changing.  I will read, re-read, and send it to everyone I know. You should too!"
MARTHA RADDATZ, ABC NEWS CHIEF GLOBAL AFFAIRS CORRESPONDENT 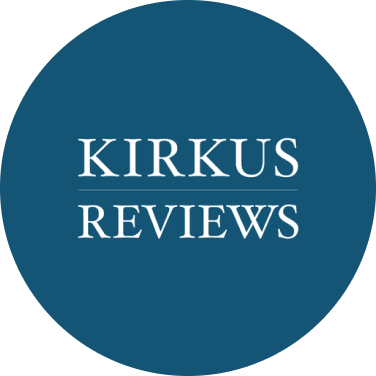 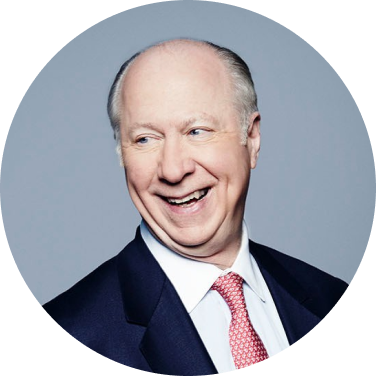 "The consistent thread throughout Eric Greitens' life is a moral and practical commitment to the advancement of humankind. His initiative continues to inspire others to act. And in Resilience, he has generously shared what he has learned with all of us."
DAVID GERGEN, SENIOR CNN POLITICAL ANALYST AND CO-DIRECTOR OF THE CENTER FOR PUBLIC LEADERSHIP AT THE HARVARD KENNEDY SCHOOL 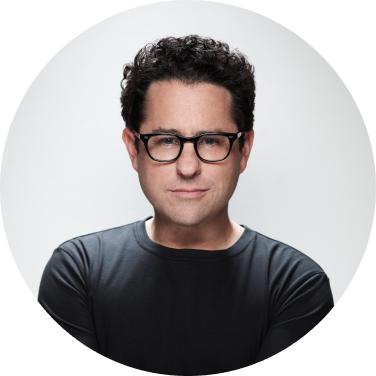 "What I have loved and admired most about Eric Greitens is that he sees the potential in all of us, and compels us to reach it.  In Resilience, Greitens draws upon wisdom that is both ancient and powerfully relevant.  Read it to win your own battles, and see why Eric Greitens is one of the great Americans of our time."
J.J. ABRAMS, PRODUCER, DIRECTOR, AND WRITER 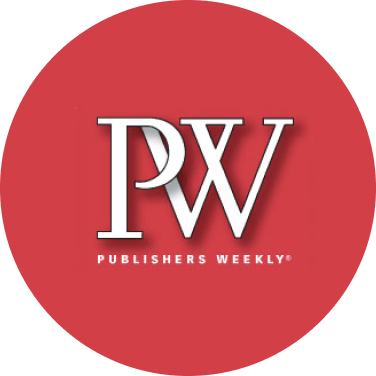 "This book is a gift not only to Greitens’s comrades-in-arms, but to readers everywhere."
PUBLISHERS WEEKLY, STARRED REVIEW

Other Books by Eric 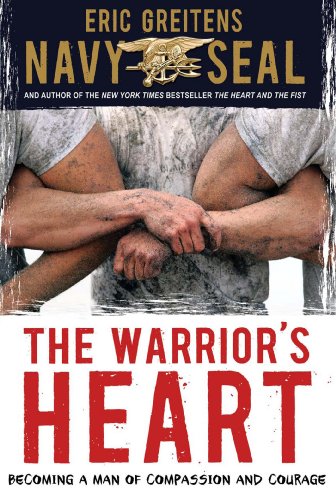 The Warrior's Heart: Becoming a Man of Compassion and Courage

In this adaptation of his best-selling book, The Heart and the Fist, Eric speaks directly to teen readers, interweaving memoir and intimate second-person narratives that ask the reader to put themselves in the shoes of himself and others. Readers will share in Eric’s evolution from average kid to globe-traveling humanitarian to warrior, training and serving with the most elite military outfit in the world: the Navy SEALs. Along the way, they’ll be asked to consider the power of choices, of making the decision each and every day to act with courage and compassion so that they grow to be tomorrow’s heroes. Sure to inspire and motivate.
Buy Now ▸ 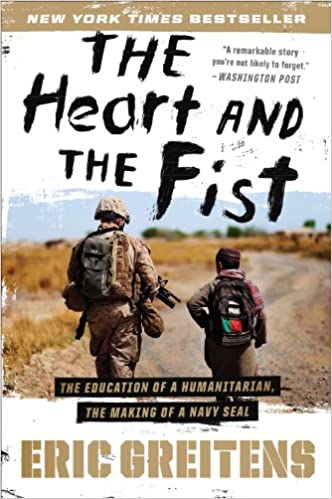 The Heart and the Fist: The Education of a Humanitarian, the Making of a Navy SEAL

The Hearts and the Fist shares one man’s story of extraordinary leadership and service as both a humanitarian and a warrior. In a life lived at the raw edges of the human experience, Greitens has seen what can be accomplished when compassion and courage come together in meaningful service. Greitens offers each of us a new way of thinking about living a meaningful life. We learn that to win any war, even those we wage against ourselves; to create and obtain lasting peace; to save a life; and even, simply to live with purpose requires us—every one of us—to be both good and strong.
Buy Now ▸ 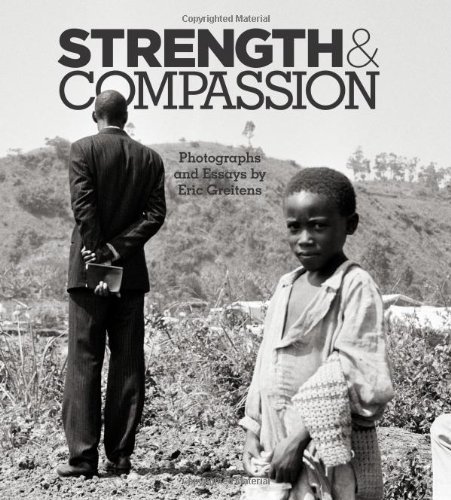 Strength and Compassion brings together the best of Eric Greitens' award-winning international humanitarian photography work with a striking series of essays. Engaging photographs from Rwanda, Cambodia, Albania, Mexico, India, the Gaza Strip, Croatia, and Bolivia, are combined with bold, intelligent essays on strength, pity, dignity, courage, faith, time, hope, and compassion.
Buy Now ▸
Books by Eric Greitens are available in other languages. Click here to learn more.
Ask Eric to Speak at your Event
A U.S. Navy SEAL officer and the 56th Governor of Missouri, Eric Greitens has led numerous teams on tough missions. As a SEAL, Greitens deployed four times in the Global War on Terror in Iraq, Afghanistan, the Horn of Africa, and Southeast Asia.  He is the recipient of the Bronze Star and the Purple Heart.  After returning from Iraq in 2007, Eric donated his combat pay to found The Mission Continues, a national veterans service organization. For his work with veterans, Eric was named to TIME magazine’s list of the 100 most influential people in the world. Fortune magazine recognized him as one of the 50 greatest leaders in the world. As Governor, he championed support for police, fire fighters, first responders, and veterans, and promoted the well-being of foster children and foster families.
LEARN MORE 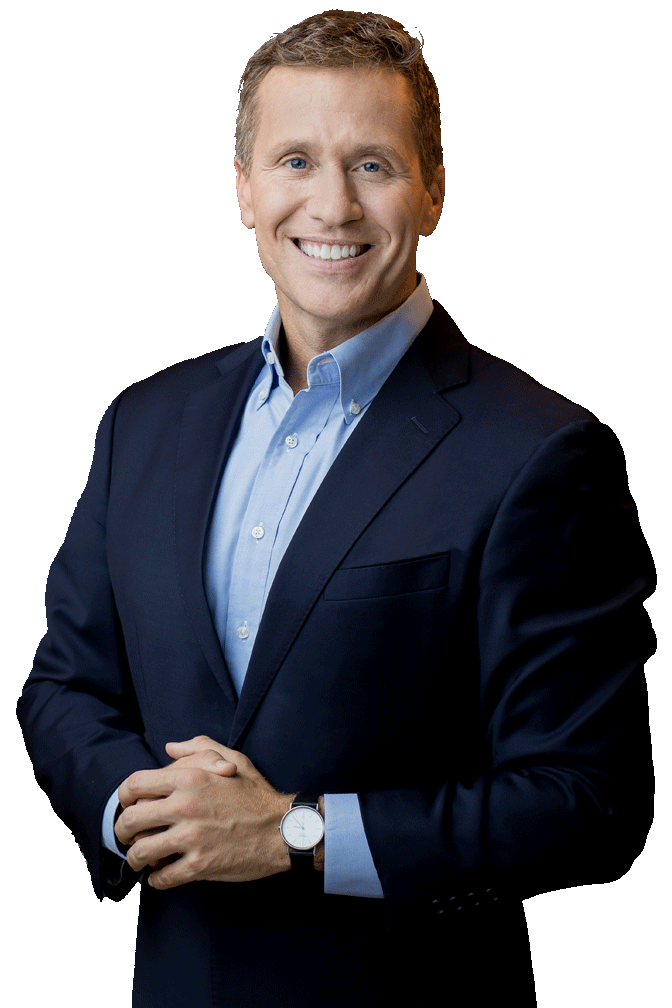 Sign up for Updates
Thank you! Your submission has been received!
Oops! Something went wrong while submitting the form.