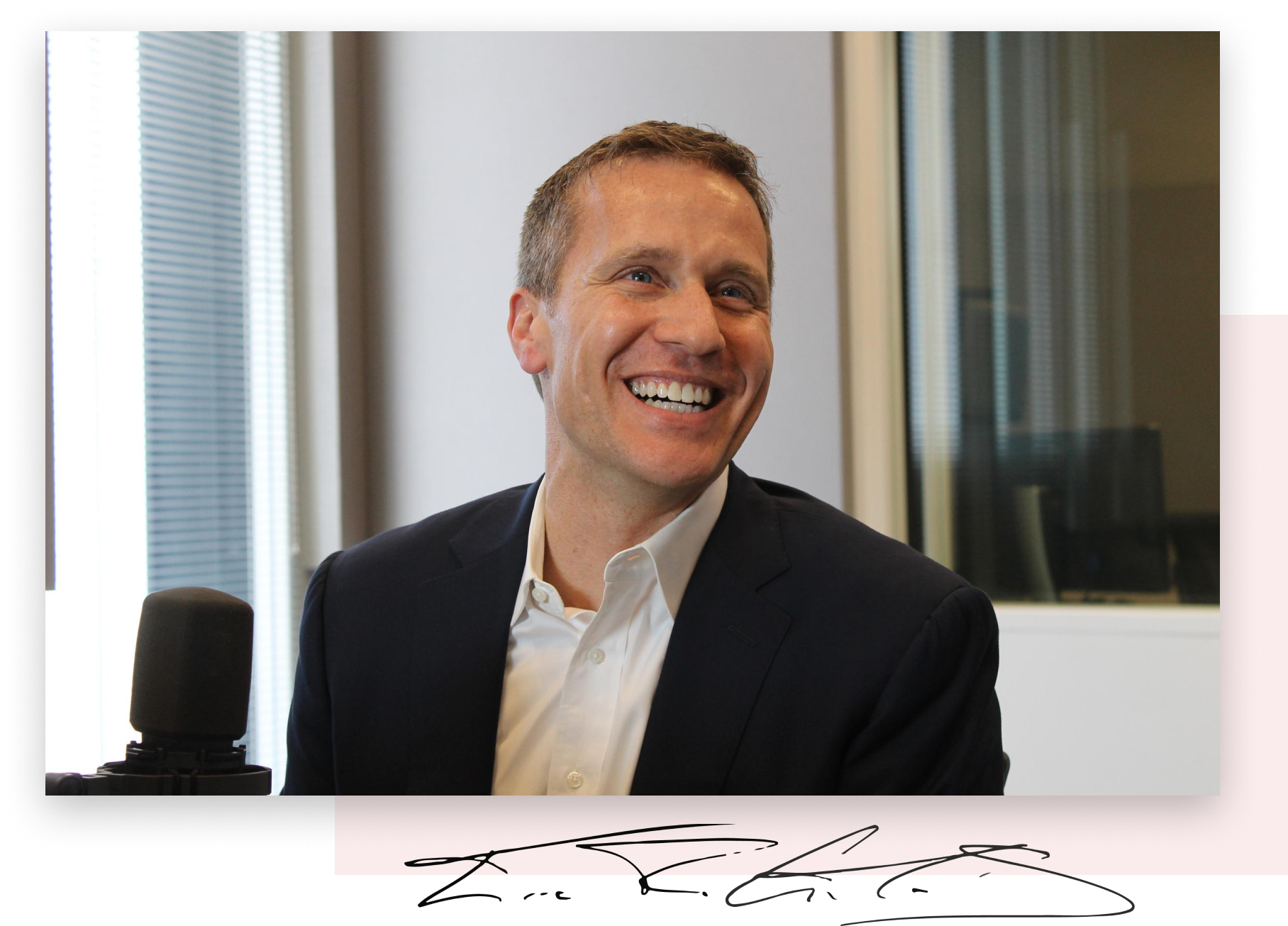 SPEAKING ON THE TIMES
A leader who speaks to his generation. 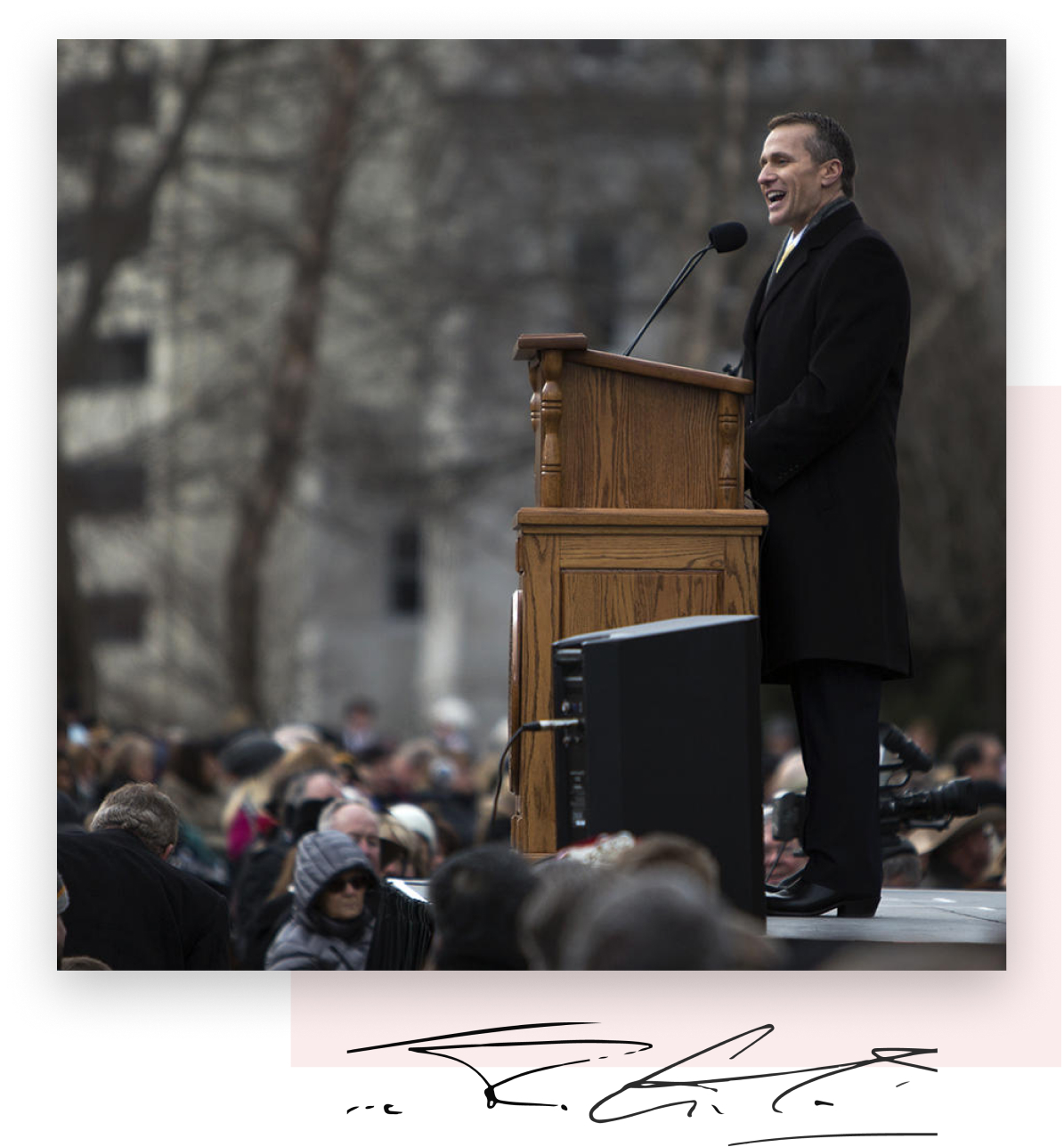 Born and raised in Missouri, Eric earned an Angier B. Duke Scholarship to attend Duke University. Selected as a Rhodes and a Truman Scholar, he attended the University of Oxford, where he earned a master’s degree and a Ph.D.

Eric served as a United States Navy SEAL officer and deployed 4 times during the Global War on Terrorism to Afghanistan, Southeast Asia, the Horn of Africa, and Iraq. He served as the Commander of a Mark V Special Operations Craft Detachment and as Commander of an al Qaeda Targeting Cell. In 2005, Eric was appointed by President George W. Bush to serve as a White House Fellow. His military awards include the Combat Action Ribbon, the Purple Heart, and the Bronze Star.

After returning from Iraq in 2007, Eric donated his combat pay to found The Mission Continues, a national organization that challenges and inspires returning wounded veterans to serve in communities across America. In 2008 President Bush personally presented Eric with the President’s Volunteer Service Award.

For his work with veterans, Eric was named to TIME magazine’s list of the 100 most influential people in the world for 2013. In 2014, Fortune magazine recognized him as one of the 50 greatest leaders in the world.

A conservative and a political outsider, Greitens was elected Governor of Missouri in 2016. He championed support for first responders and veterans, zeroed out corrupt insider tax credit schemes, and promoted the well-being of foster children and foster families. For his work as Governor, he was inducted into the American Academy of Achievement.

Eric’s first book, Strength & Compassion, was recognized as ForeWord Magazine’s Photography Book of the Year and was the Grand Prize Winner of the New York Book Festival. The Heart and the Fist: The Education of a Humanitarian, the Making of a Navy SEAL, was a New York Times Bestseller. The Warrior’s Heart was recognized as one of the Best Teen Books of 2012 by Barnes & Noble and Kirkus Reviews, and his latest book, Resilience, was also a New York Times Bestseller.

Eric is a sub-3 hour marathon runner and the winner of the Shamrock Marathon at Camp Fallujah, Iraq. As a boxer, he won two Oxford Boxing Blues and the Gold Medal at the BUSA National Boxing Championships. A Missouri state and USNTF national champion in sparring, he holds a 2nd Dan Black Belt in Taekwondo.

▸  As CEO of The Mission Continues, Eric worked alongside thousands of veterans returning home to build stronger communities and teams.

▸  Eric has kicked down doors & stood on the frontlines as a U.S. Navy SEAL and a trainer of law enforcement.

▸  The Author of multiple New York Times selling books, his most recent publication Resilience focuses on the heart and strength of warriors and ways to build a better life.

Ask Eric to Speak
View all videos ▸
Thank you! Your submission has been received!
Oops! Something went wrong while submitting the form. 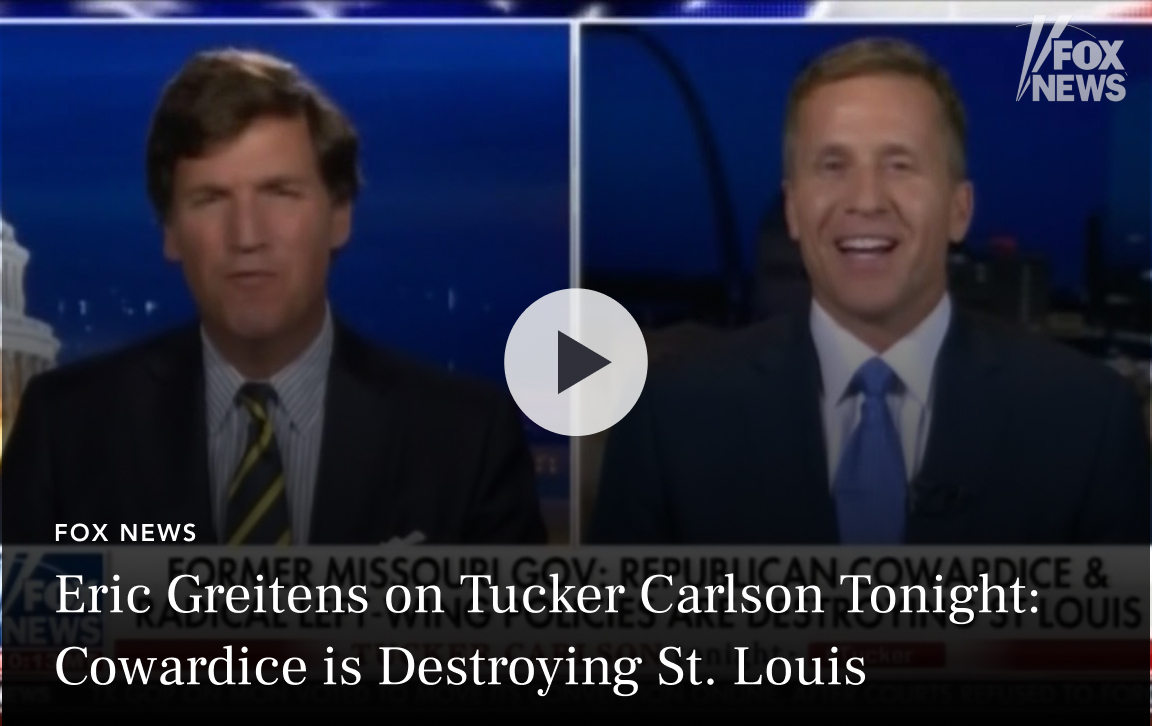 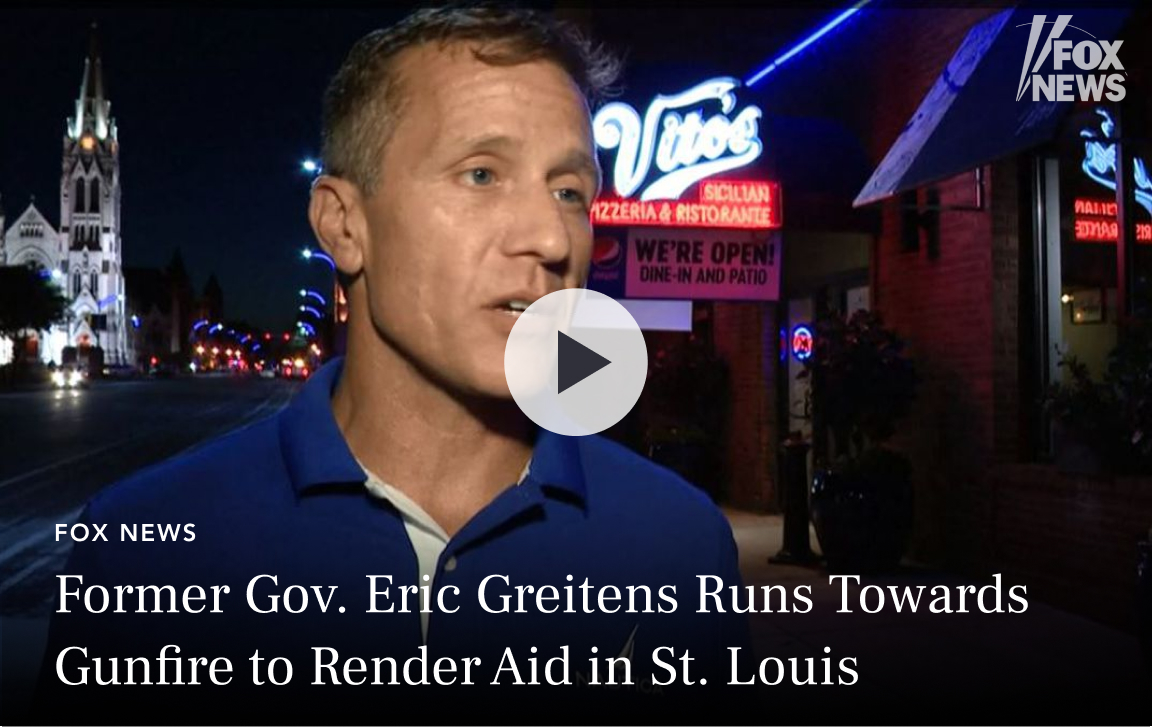 View all videos ▸
Sign up for our Newsletter
Thank you! Your submission has been received!
Oops! Something went wrong while submitting the form.